Thinking environmental with the kids

I’ve been invited to paint a wall in the French School (Lycée Jules Verne, Santa Cruz) of Tenerife. The purpose was to have a direct interaction with the kids in terms of exchanging ideas. For that I had several meetings with them during which I showed them my work and we decided that the theme should deal around the “future of our planet”. After that they gave me hundreds of incredibly genuine and inspiring drawings that I used as bases for my own sketch. 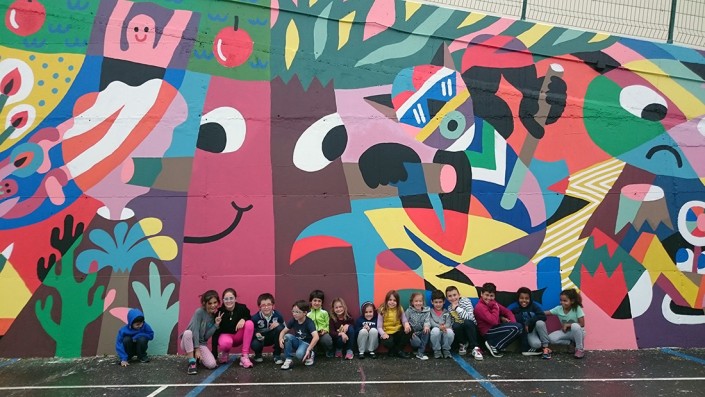 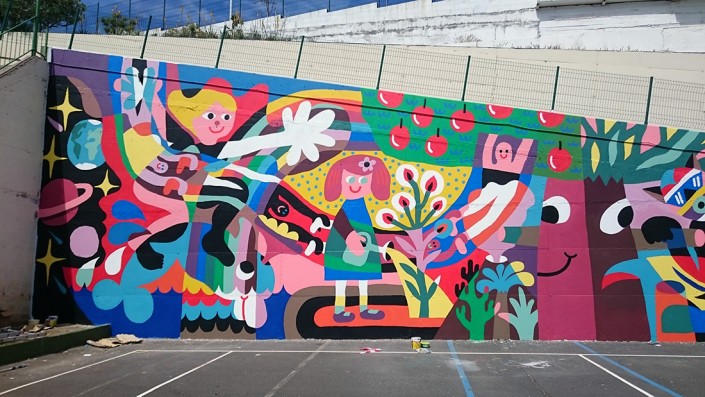 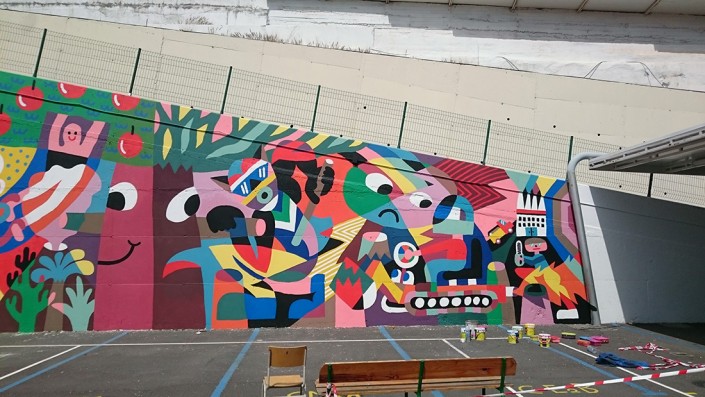 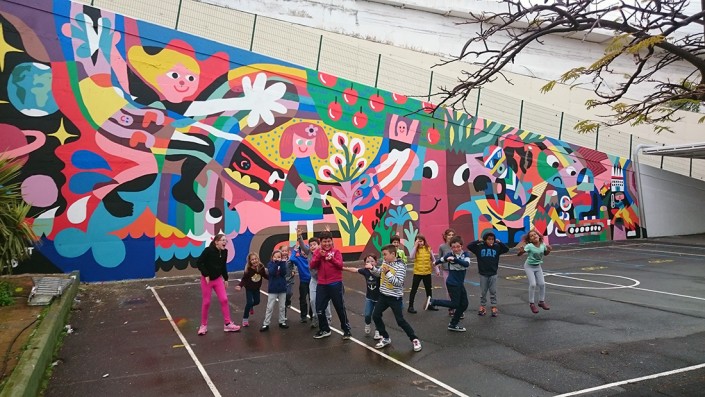 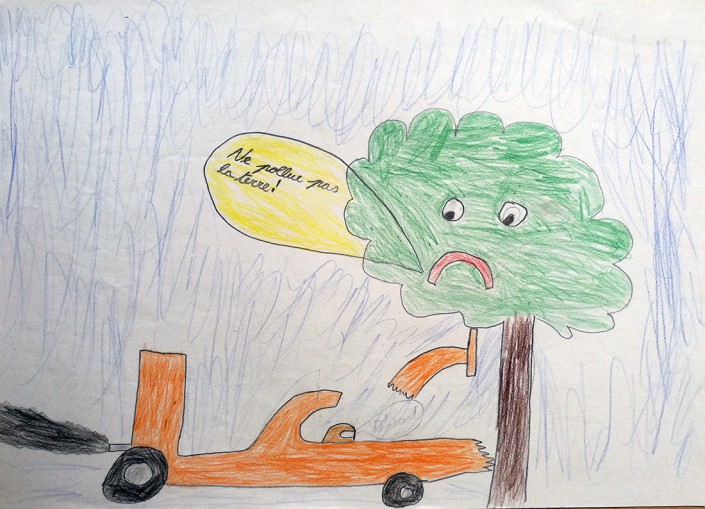 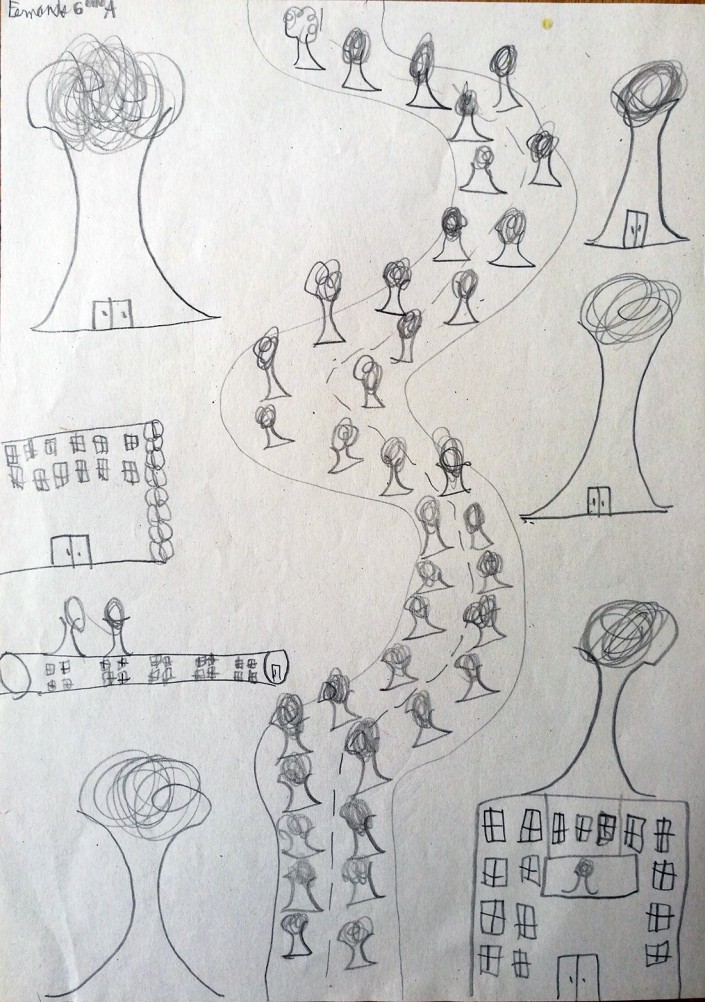 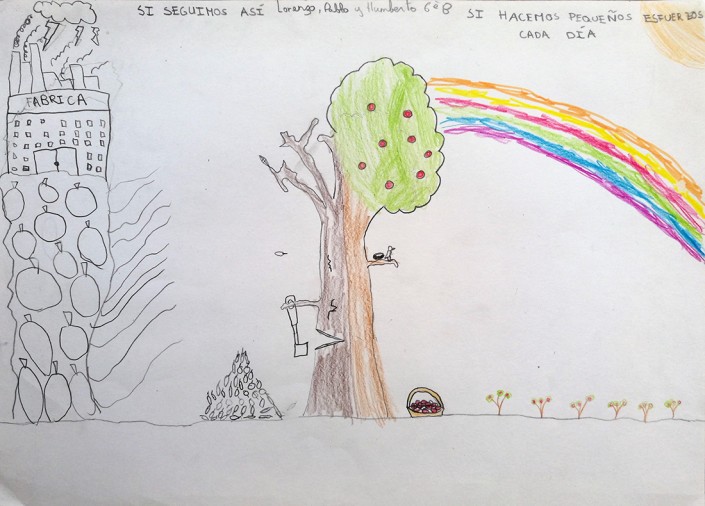 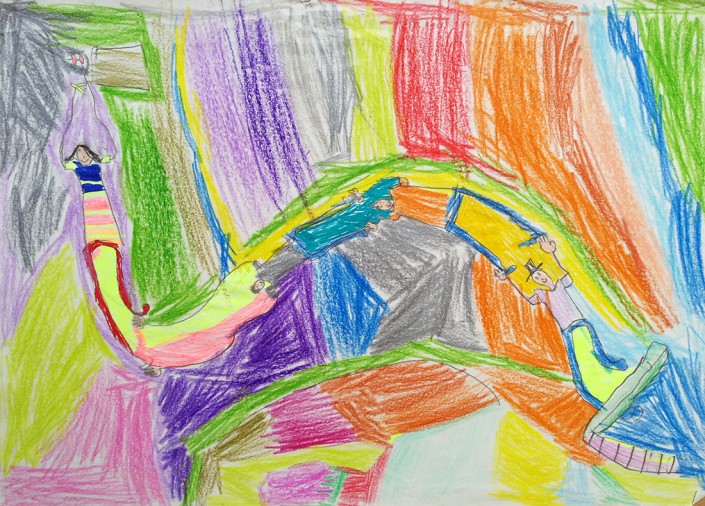 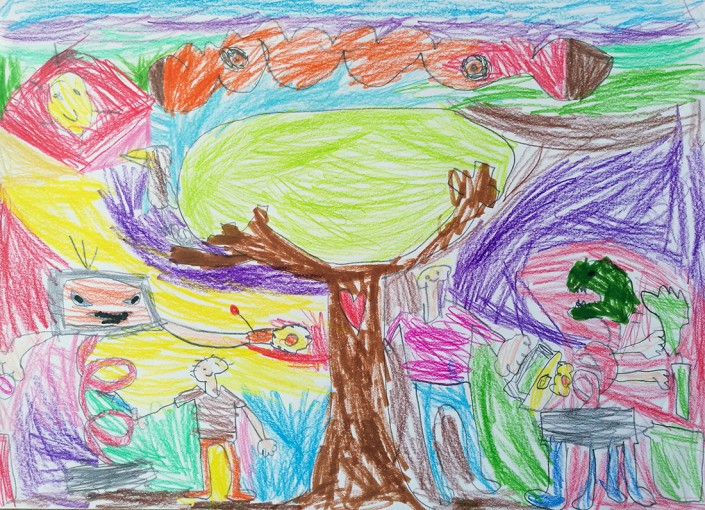 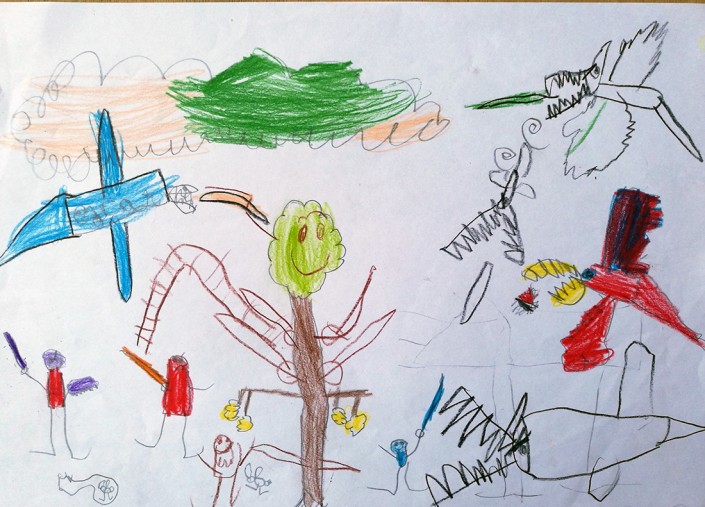 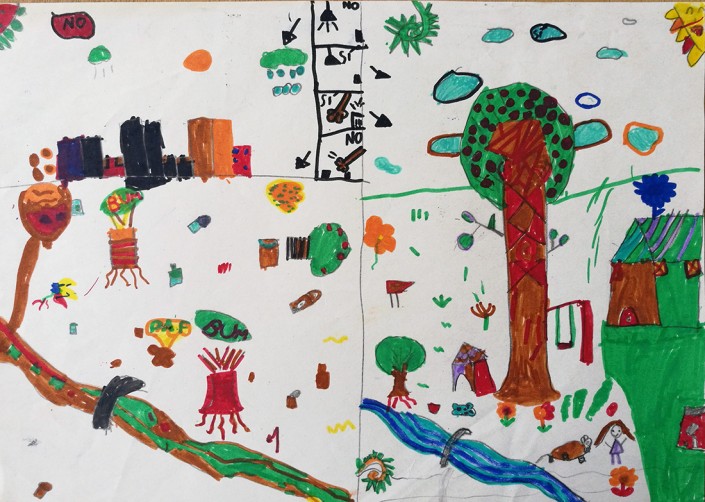 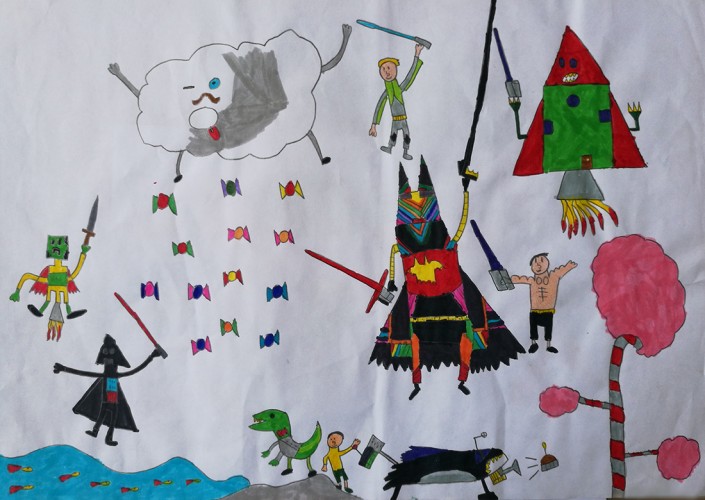 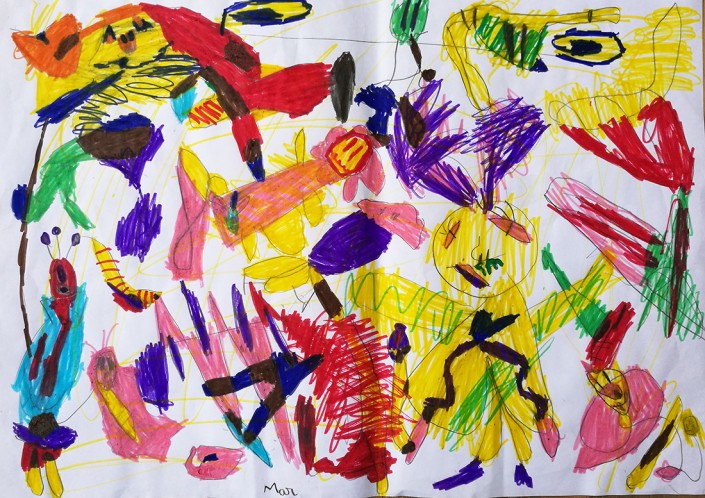