I have been invited to participate in the Walk & Talk festival that takes place in the Azores islands. The legend says that these islands are believed to be the Atlantida: Mythological lost island… like a paradise on earth. There also used to be a big tradition of whale hunting on these islands that stopped not so long ago. I found that pretty contradictional.

My point with this mural is to create a metaphor between the whale (as a magical character) and the earth by saying that we (humans) are always seeking for the lost paradise or something better when we might live on it already. Whales are extraordinaries animals that will probably be soon extinguished because of the way humans deal with nature ressources , the same is probably going to happen with our planet. We just don’t realize how lucky we are or just don’t give a damn and keep on doing our thing: we seek for wealthiness… and destroy. 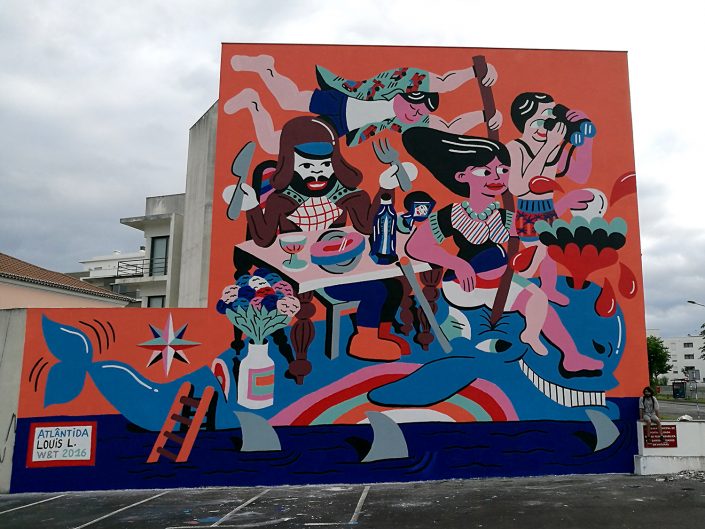 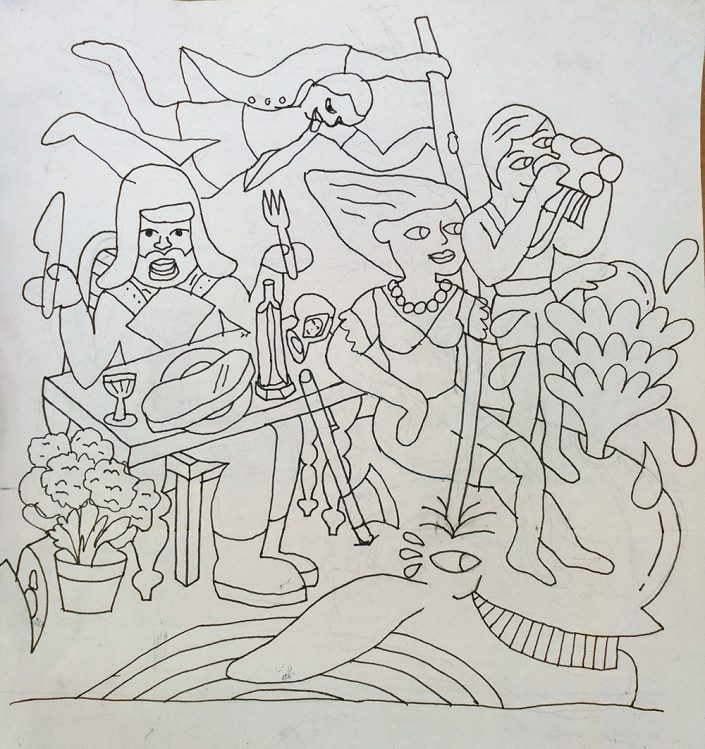 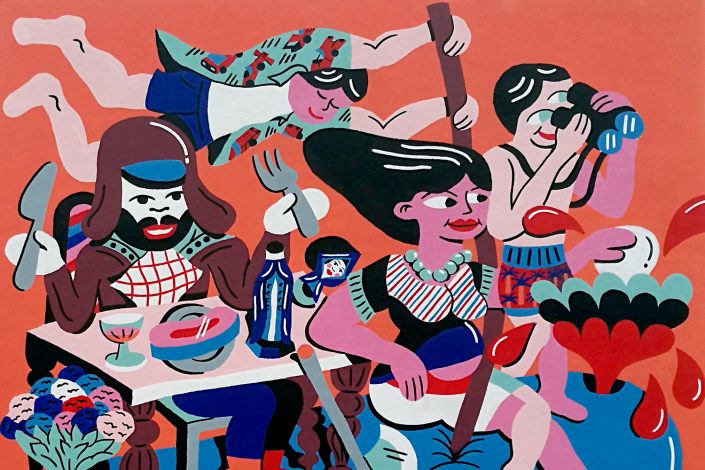 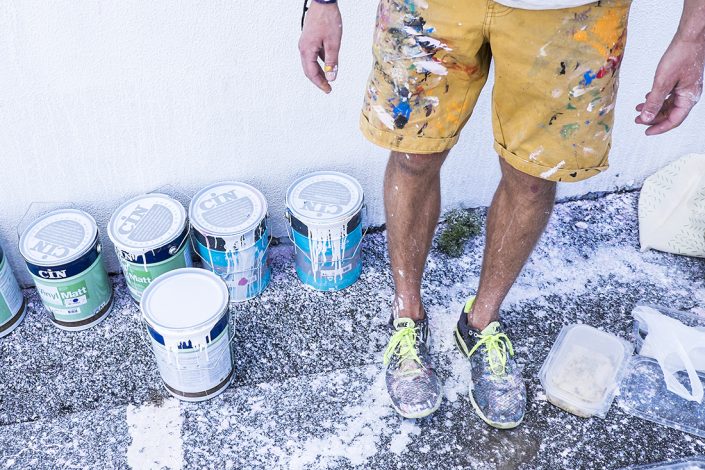 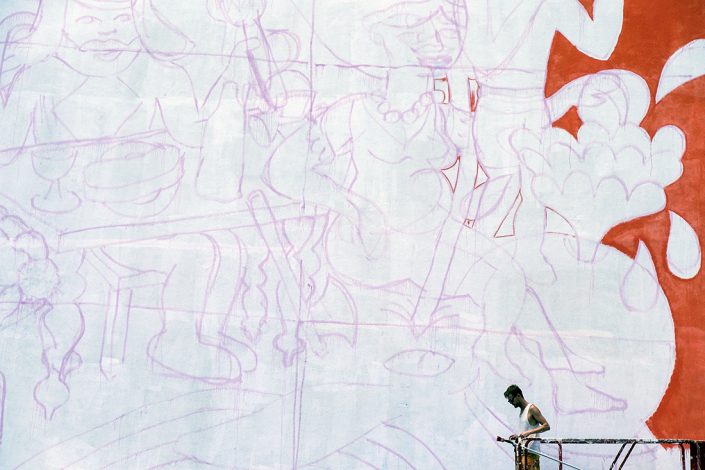 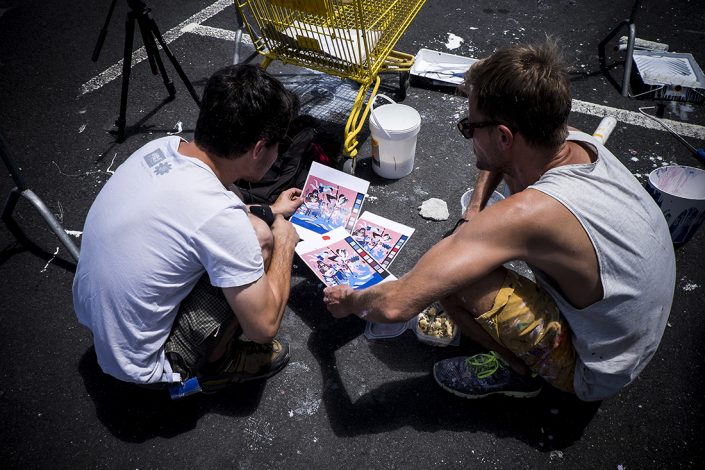 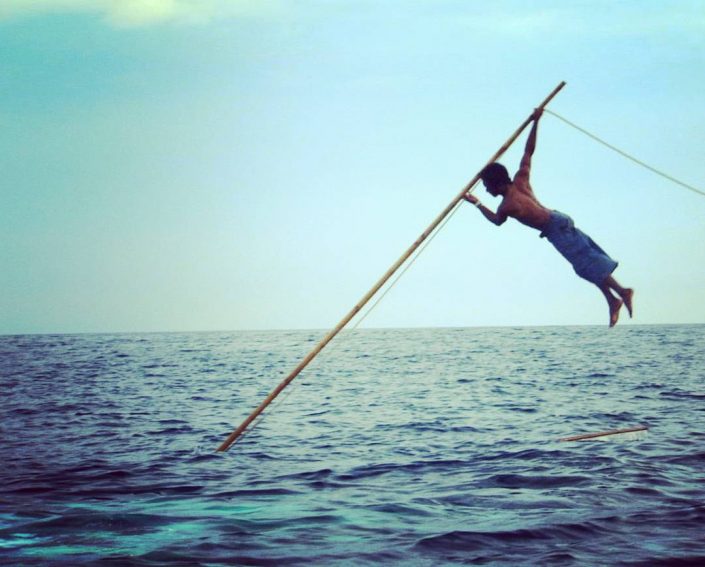 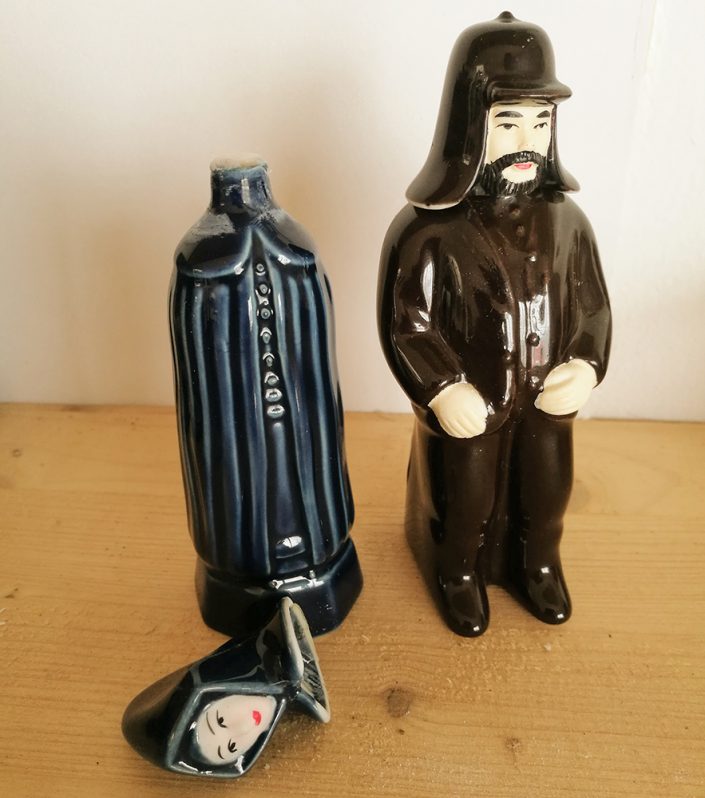 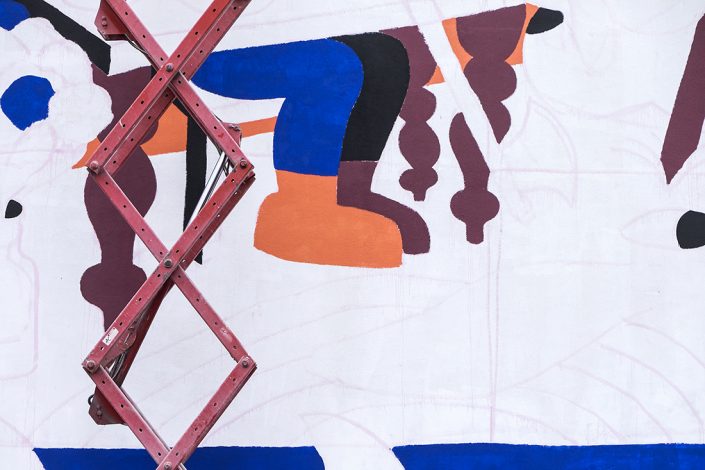 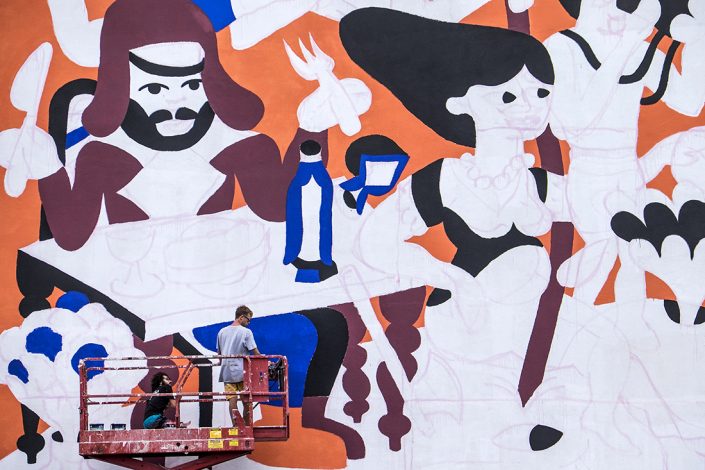 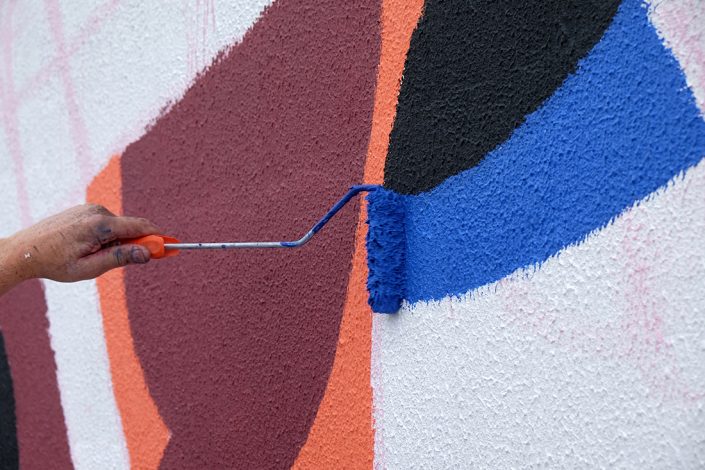